The Buffalo Bandits are committed to serving as the backbone for communities in Western New York to continue to grow the game of lacrosse. Bandits Youth Lacrosse provides exclusive box lacrosse instruction through camps, clinics and tournaments across the Western New York area.

The Jr. Bandits are made of three teams that include:

These three Jr. Bandit Teams are entered into the annual Jr. NLL Tournament at the Toronto Rock Athletic Centre in Oakville, Ontario, which runs every year in late August. The Buffalo Bandits announced the return of the Jr. Bandits Box Lacrosse League. Starting in November,  players will have a chance to participate in a program coached by current Bandits players. 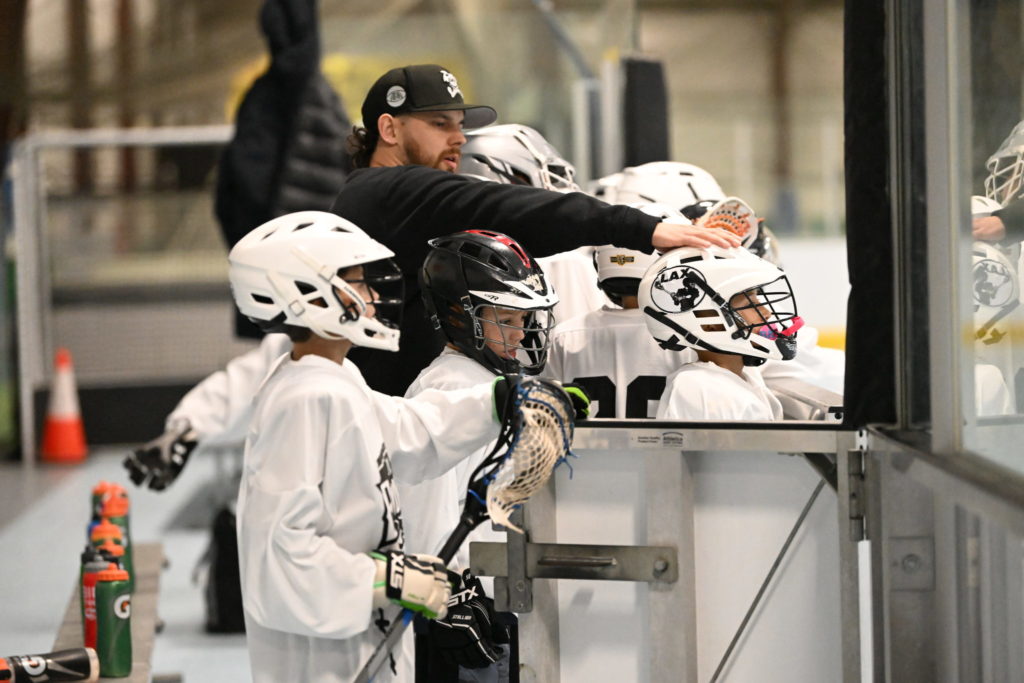 In 2020, the NCBS welcomed the Upstate Collegiate Box Lacrosse League (UCBLL). The National Collegiate Box Series (NCBS) was established by the US Box Lacrosse Association (USBOXLA) in 2018. The highly skilled series provides American collegiate players an opportunity to improve their overall lacrosse skillset through box lacrosse, to compete for a national championship, and also increase their chances of one day playing in the National Lacrosse League (NLL). 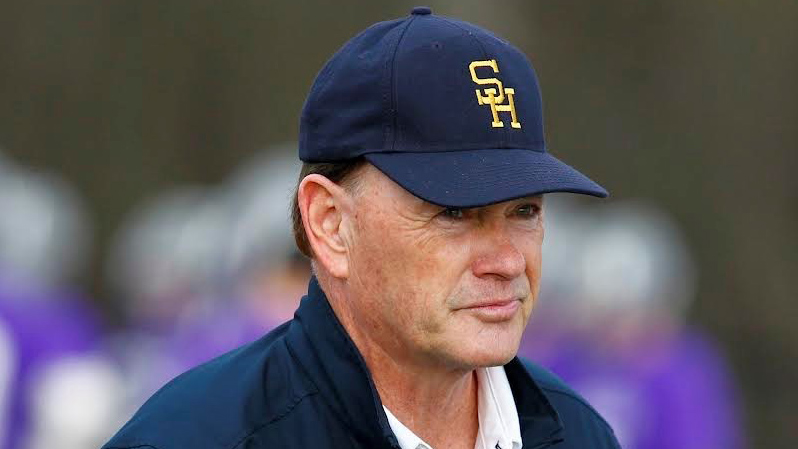 The Buffalo Bandits are pleased to announce the John Faller Memorial Award, which will be given annually to a coach or administrator whose contributions to amateur lacrosse in Western New York positively impact all those who play for them. The recipient will be somebody who treats the game and opponents with respect and honor and inspires athletes to be the best versions of themselves. 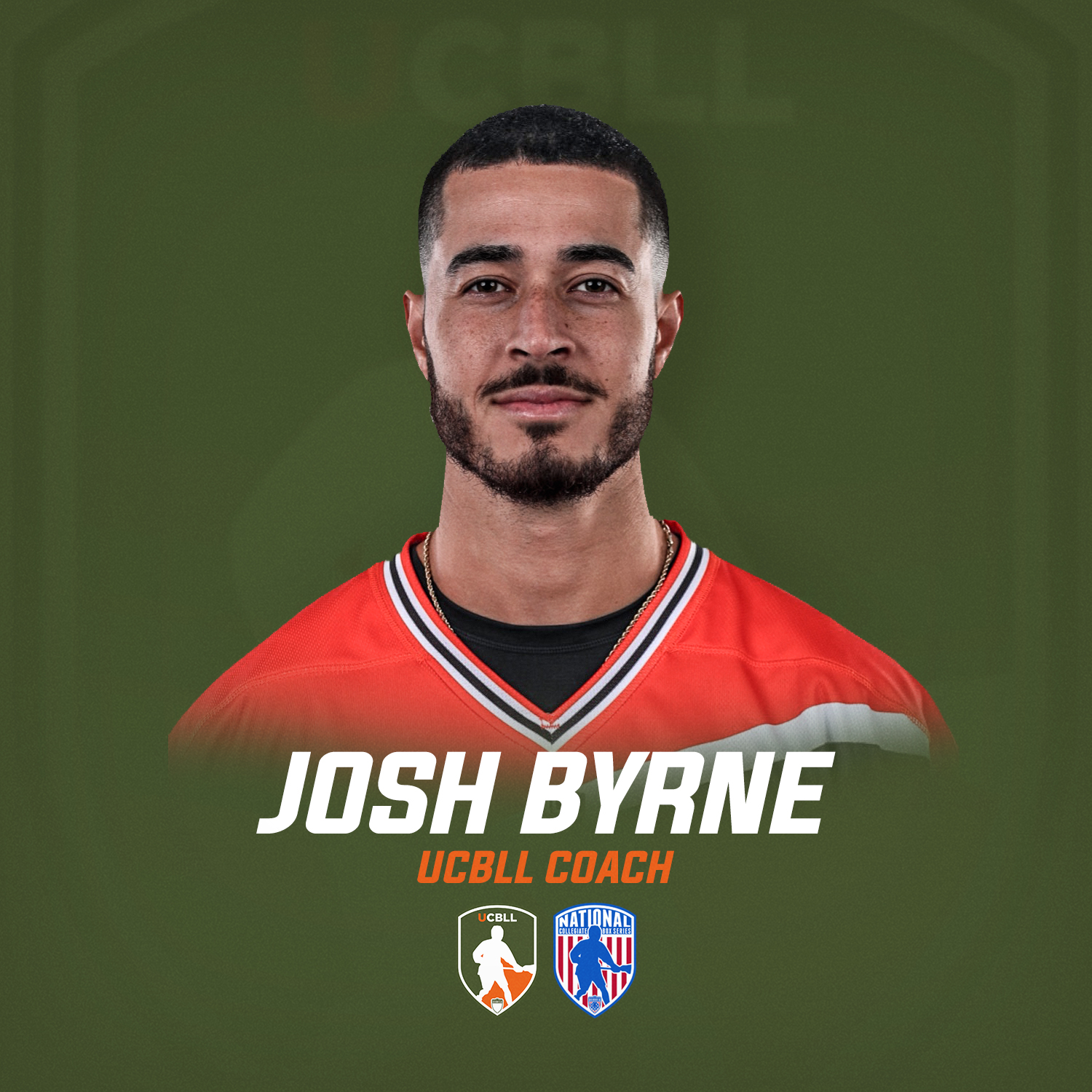 • UCBLL Coach
• Played D1 lacrosse at Hofstra University
• Drafted 1st overall by the Buffalo Bandits (NLL) in 2017
•Drafted 1st overall by the Chesapeake Bayhawks (MLL) in 2017
•Won the 2017 MLL Rookie of the Year
•Runner up for NLL Rookie of the Year in 2017, leading all rookies in points (63) and assists (37)
• Won a Premier Lacrosse League Championship with Chaos LC in 2021
• Represents Team Canada on the world stage 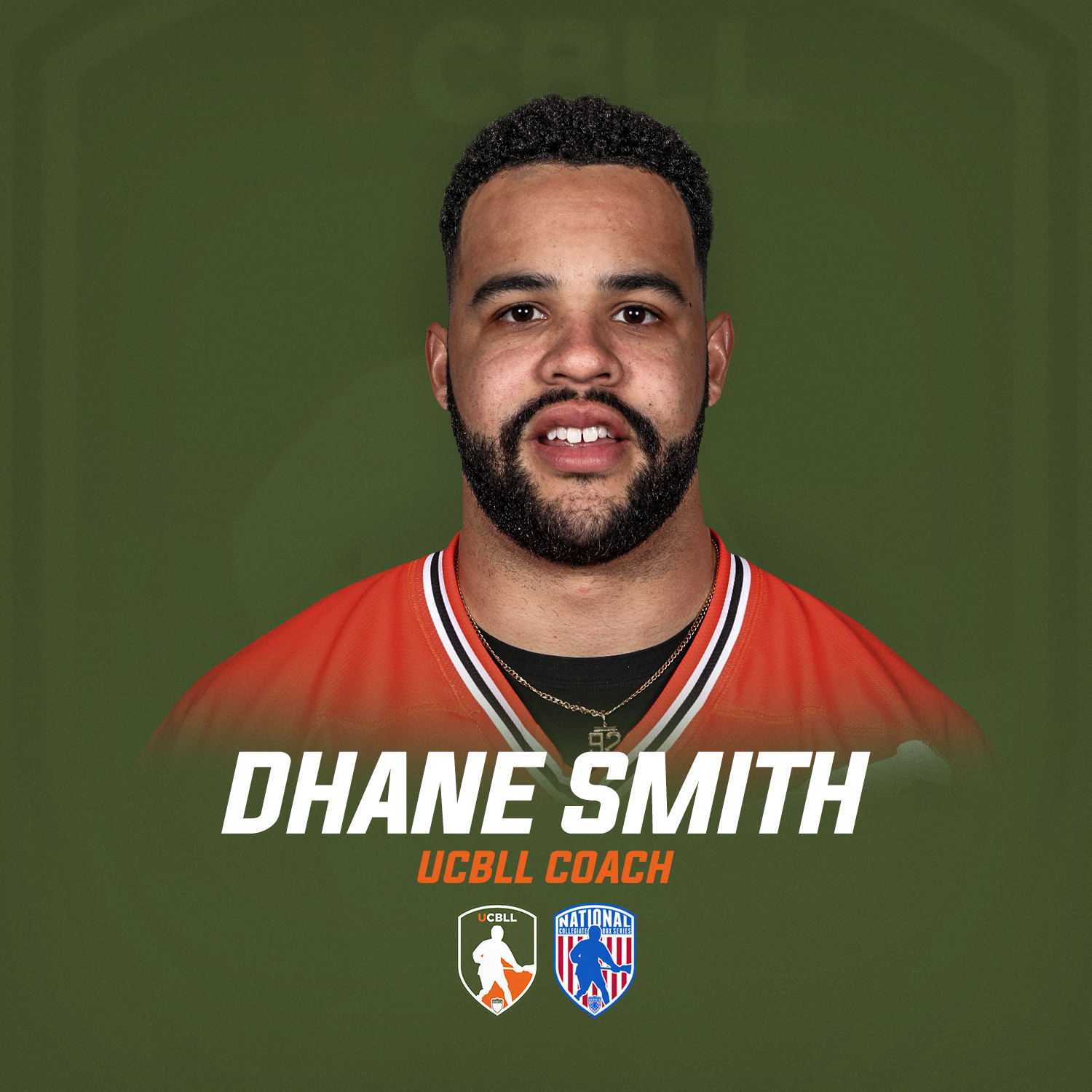 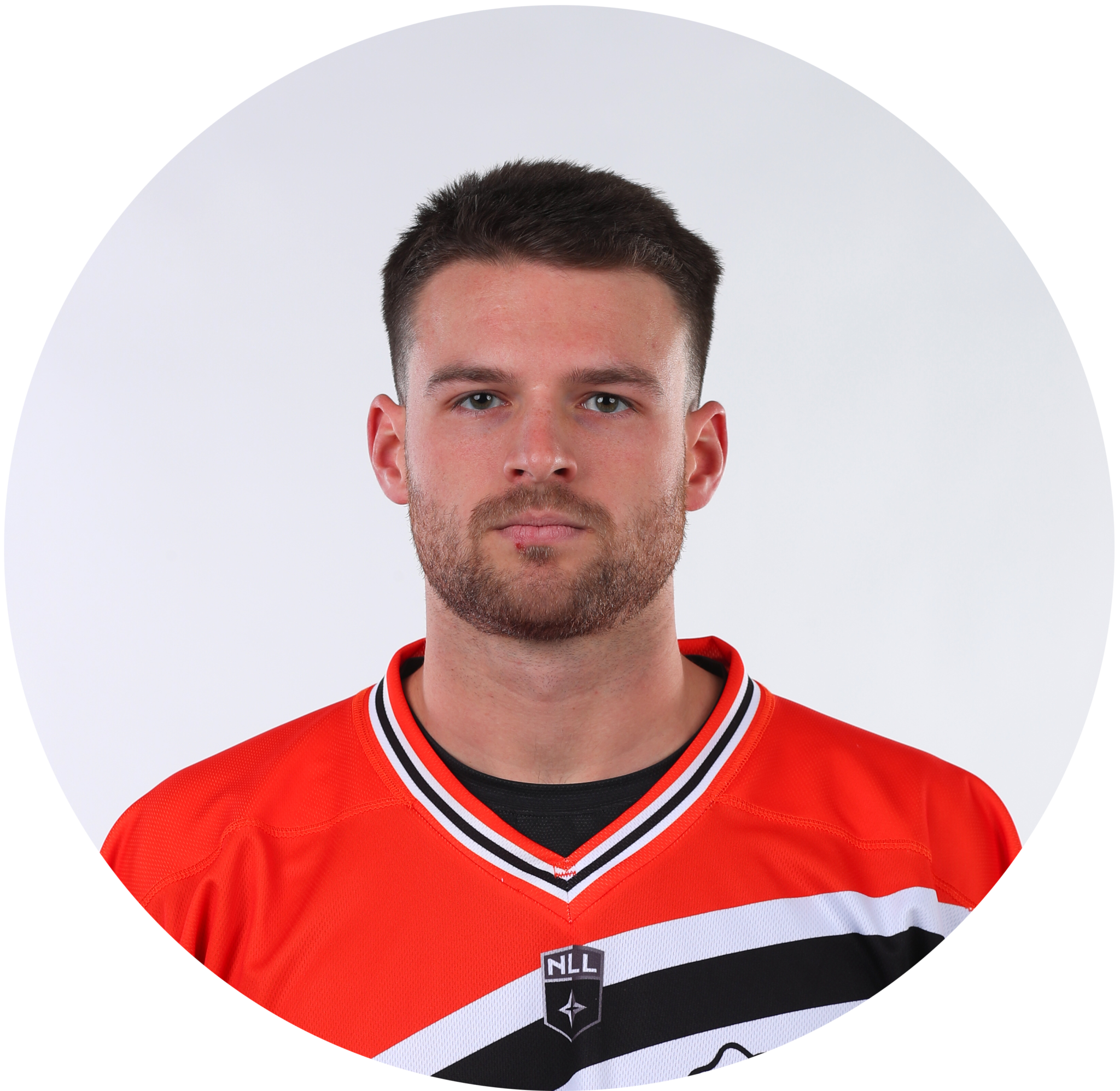 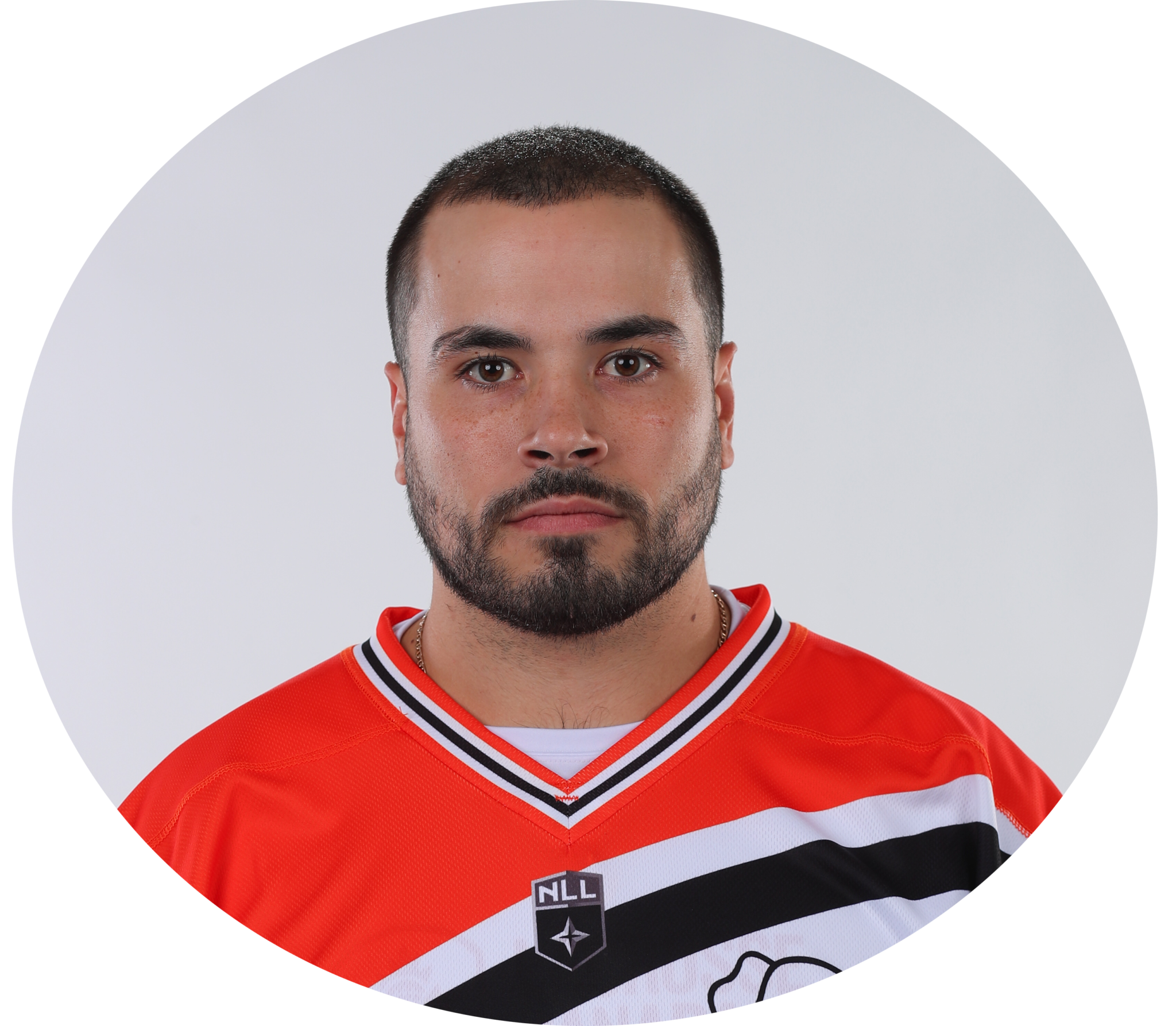