The Rochester Knighthawks and Buffalo Bandits are pleased to announce an Early Bird special price of $550 for the inaugural season of the Upstate Collegiate Box Lacrosse League (UCBLL). That’s a saving of almost $150 if you act now!

The UCBLL features an 8-game regular season schedule, five practices, and playoffs, with all games and practices on Monday and Wednesday nights. The league runs from June 7 to July 28, and playoffs conclude in early August, culminating with the league champion competing for the NCBS National Championship in San Jose California (hotel and airfare included).  The league will focus on proper skill development, training techniques, conditioning, and the work ethic required to play at the highest level of indoor box lacrosse – the NLL.

The registration fee provides each player a jersey, shorts, shooting shirt, box helmet, and over 25 hours of world-class training. The league is open to high school seniors, college freshmen to fifth-year seniors, and non-college players, ages 18-21, who have not signed a professional contract.

“Playing in the UCBLL is a fantastic opportunity for college players to learn the nuances of the box game, like improving reaction time and decision making,” said Knighthawks General Manager Dan Carey. “It’s a chance to play high-level lacrosse over the summer, which will give you an edge next season and help you take the next step in your lacrosse career. If playing in the NLL is your ultimate goal, this is the forum to showcase your talents in front of league general managers and scouts.”

All players MUST follow the form below and complete their registration for the upcoming UCBLL season. This will secure your spot in the Monday, June 7 Player Combine.

Please note- League fees are $550, and there is a $363 deposit due at the time of registration. The deposit will be refunded if a UCBLL team does not draft you.

Winning team players and staff will receive airfare and hotel accommodations at the NCBS National Championship in San Jose, Calif., from August 6-8. 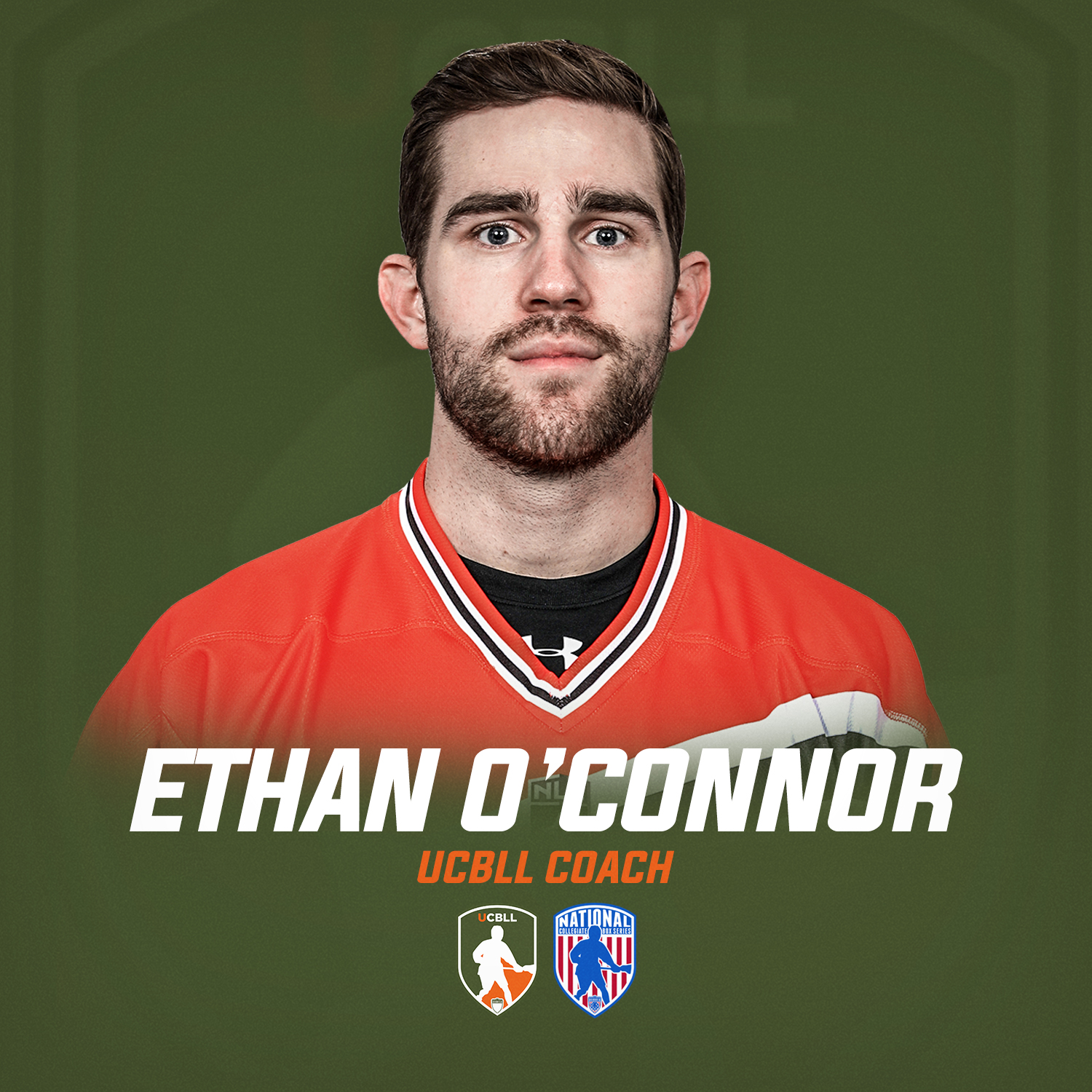 • Played D2 at Lindenwood University • Played Jr. A for the Burnaby Lakers • Played Sr. A for the Nanaimo Timbermen • Played in the Can-Am League with the Rochester River Monsters • Coach of Roots Box Lacrosse • Coach of Midlakes High School Lacrosse • Played D1 at Syracuse, leading the Orange with 35 goals and 44 points his senior season. • Drafted by the Knighthawks in 2019 • Member of the NLL’s Colorado Mammoth